Relax the first evening on the Mediterranean.

After breakfast, we will visit the ancient Herodian port of Caesarea where Paul was kept as a prisoner for his faith in Christ. Next, visit the fortress city of Megiddo and explore 25 levels of ancient civilization, one of which belonged to the Israelites. View the Valley of Armageddon and consider its future event (Rev. 16:16). Closer to Tiberias, we’ll top Mt. Precipice in Nazareth, Jesus’ childhood home, and then Cana, where Jesus performed the first recorded miracle. If time permits, we will end this day at Yardinit for baptism. Overnight in the Galilee.

Travel north toward Mount Hermon to Tel Dan. We’ll remember Abraham’s faith to go to the land of his future inheritance. See the place of his victory over five Canaanite kings at Dan (Gen. 14), an ancient Canaanite Gate, Jeroboam’s altar, and an inscription that proves Israel’s history. Look across the mountain scape to Lebanon. Next, we’ll stop at Tel Hai for a closer view of Syria. This historic site commemorates the faith and courage of Jewish settlers who gave their lives to settle the land early 1900’s. Next, Katzrin, the Jewish capitol of the Golan, with its olive oil factory. As the sun is setting, we will be on the Sea of Galilee for a special time of worship. Overnight in the Galilee.

Welcome the morning on the summit of Mount Arbel for an astonishing overview of the Galilee before visiting Capernaum, where Jesus often ministered. Next, we’ll stop at Mary Madeline’s hometown, Migdol, which is rich in history and culture for Jews and Christians. Proceed to Bethsaida, the hometown of 4 disciples, as well as Corazim—both cursed by Jesus for their lack of faith. Mount of Beatitudes and Tabga will remind us of His miraculous power. Overnight in the Galilee.

We’ll cross the Jordan Valley to Qasr El Yahud, where Jesus was baptized. Here Joshua brought the Israelites to cross the Jordan, and Elijah vanished to Heaven. Next, visit Qumran, where the Essenes lived, and many scroll fragments have been found. The Dead Sea holds many mysteries, which we’ll discuss before leaving the area toward Jerusalem. If security permits, we’ll go to where Jesus often stayed with friends: Bethany. Complete the afternoon on the Mount of Olives for a majestic overview of Jerusalem and prayer. Overnight in Jerusalem.

Today, we’ll explore the Old City: Western Wall, Southern Steps, City of David, Pilgrim Road (if open to the public), The Temple Mount, Pool of Bethesda and St. Anne. We’ll exit through the Damascus Gate to the Garden Tomb for a special time of communion. Overnight in Jerusalem.

Board the bus toward the Elah Valley to Hebron, home to many of the Patriarchs. Visit the Tomb of the Patriarchs. David ruled from here his first seven years.  We’ll visit King David’s hometown, which is also Jesus birthplace—Bethlehem. If time permits, we’ll stop at the Herodian near Jerusalem. Enjoy an evening on Ben Yehuda street or the Mahane Yehuda Market (the Shuk). Overnight in Jerusalem.

We’ll begin the day at a local ministry for devotion with the staff. Next, explore the Israel Museum. Then, we’ll head to Zion Gate in the Old City to visit the Upper Room, and then the Jewish and Christian Quarters along with various sites in the area. Time for shopping will be given along the way. Overnight in Jerusalem.

This is a very full itinerary that could be hindered by traffic, security issues, or other events beyond our control. Careful attention to the tour guide and host will help you get the fullest experience possible. Our desire is that you take God’s presence and peace with you on your journey home, and that Israel will have a deeper place in your heart. 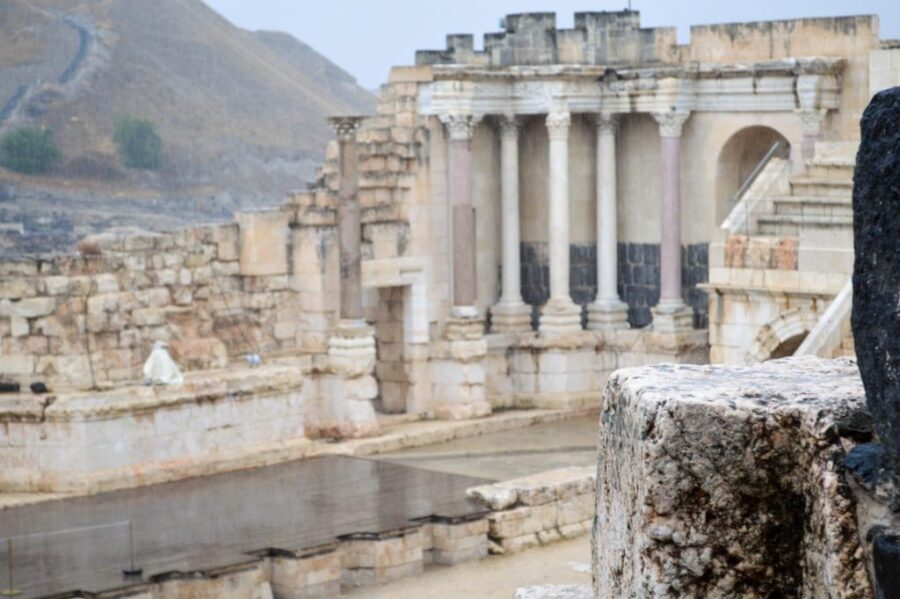 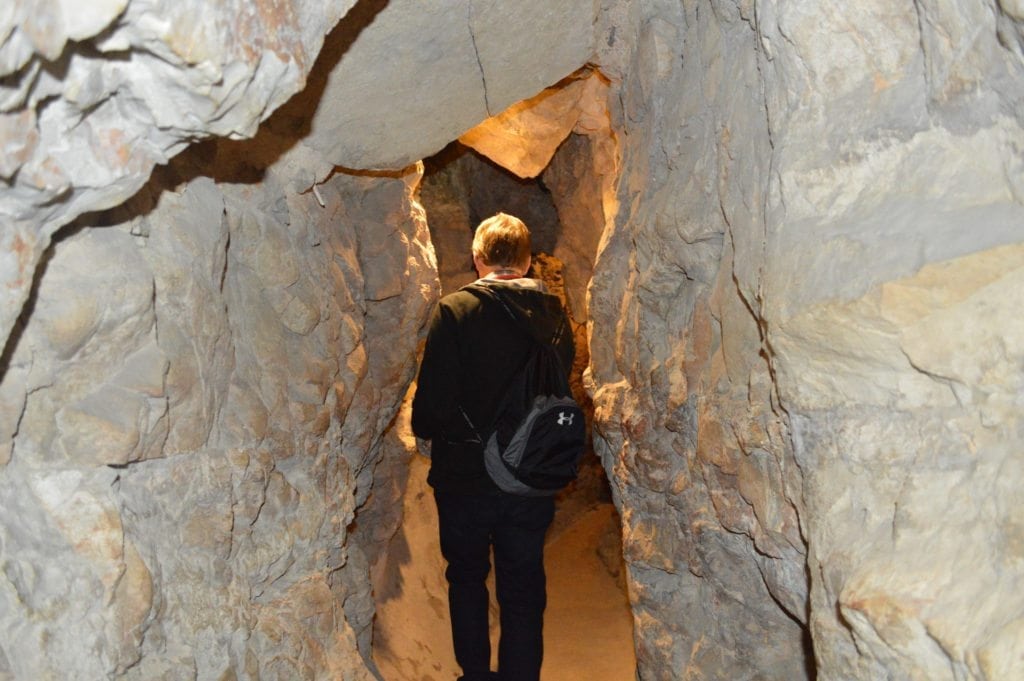 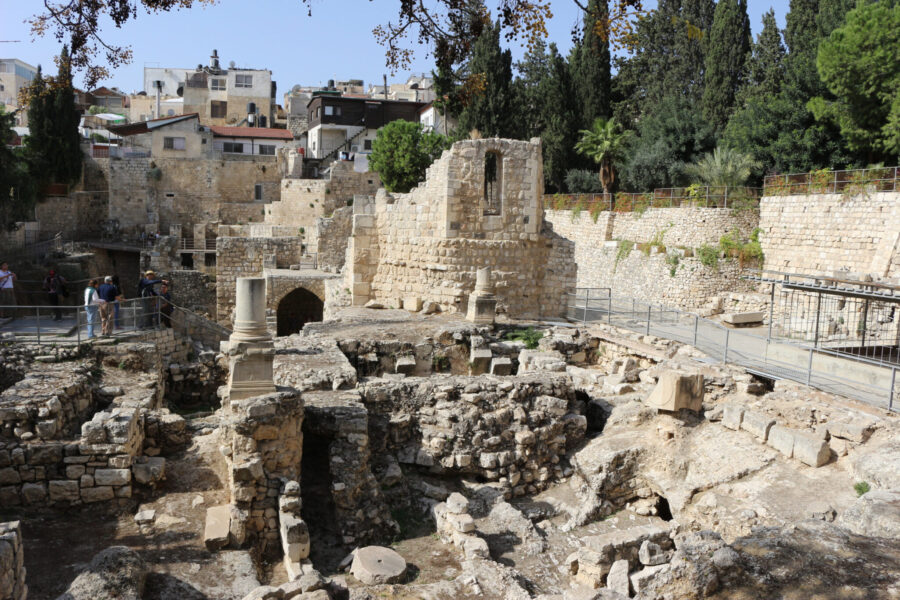 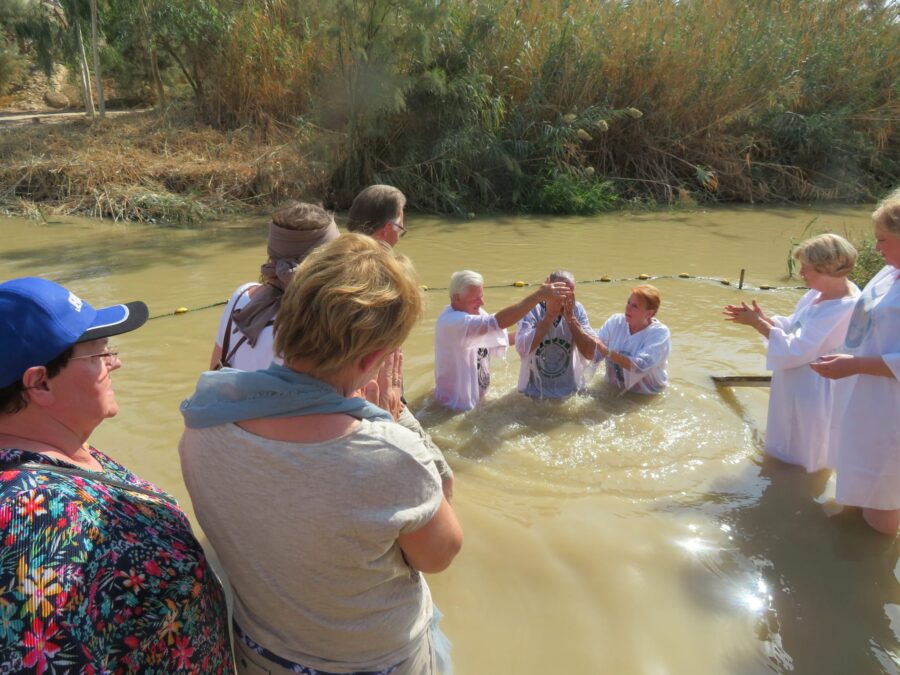 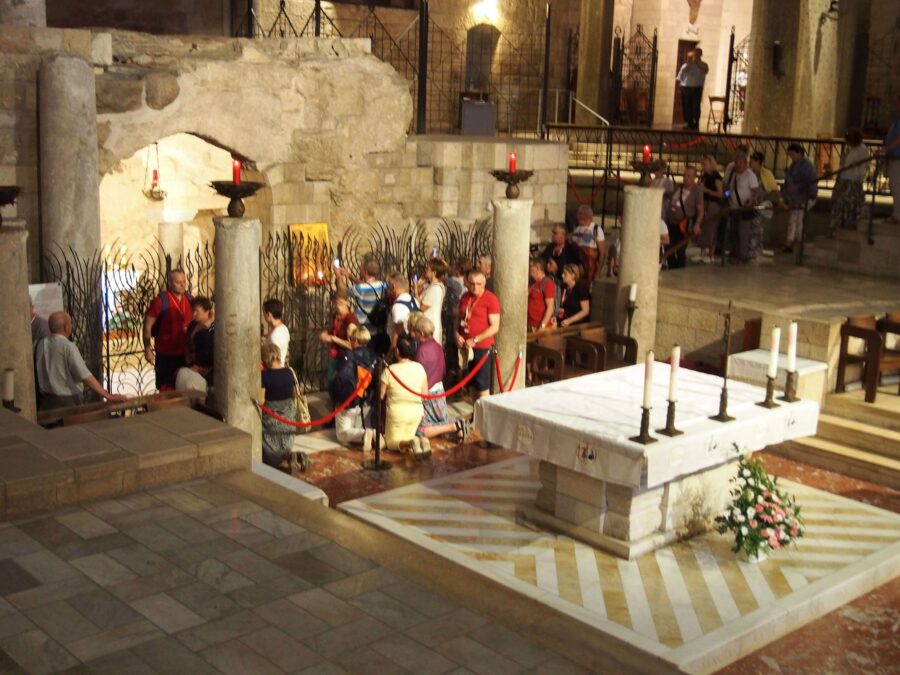 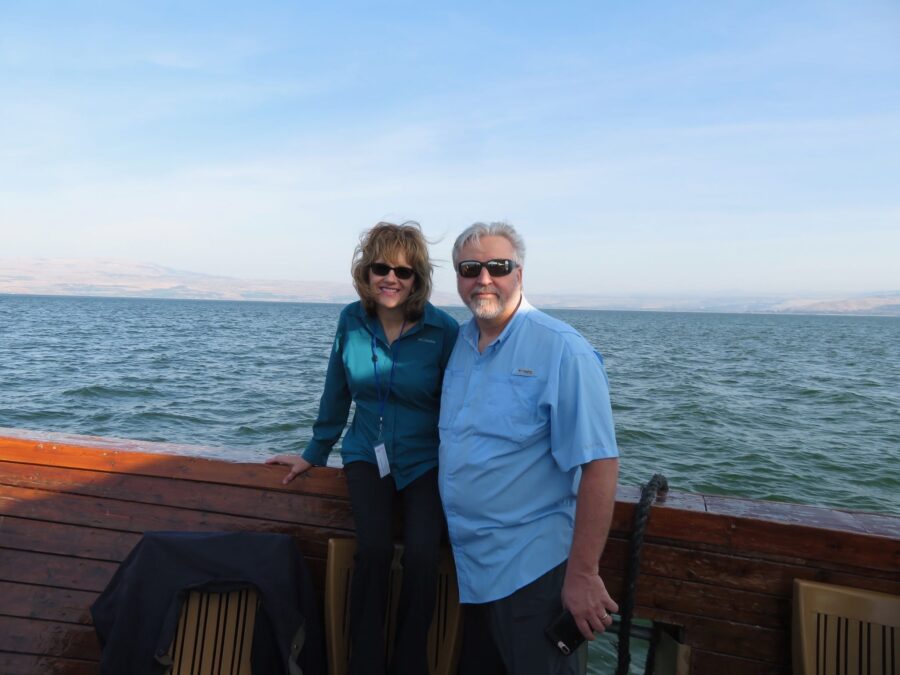 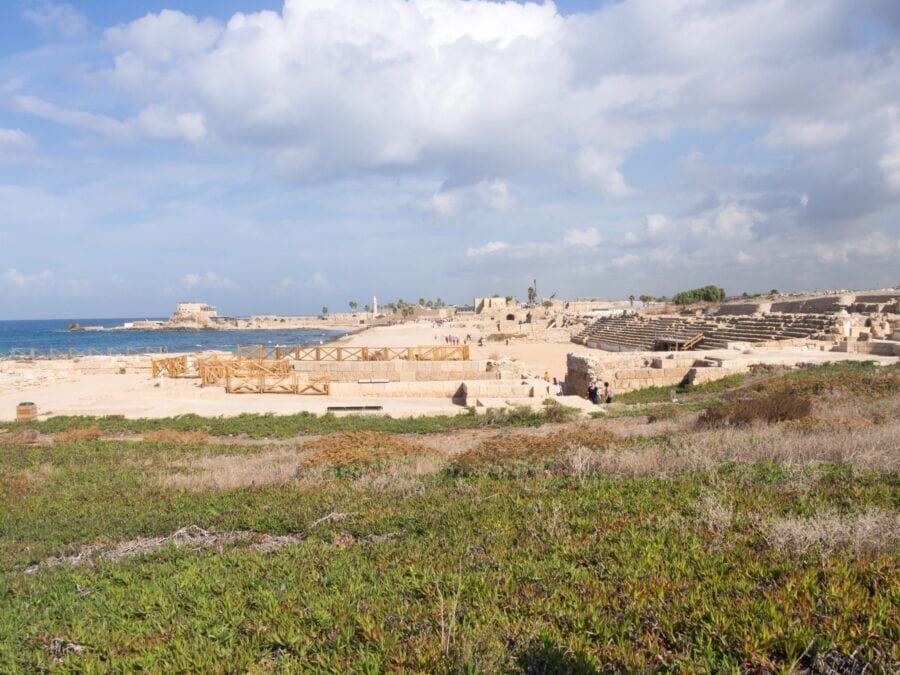 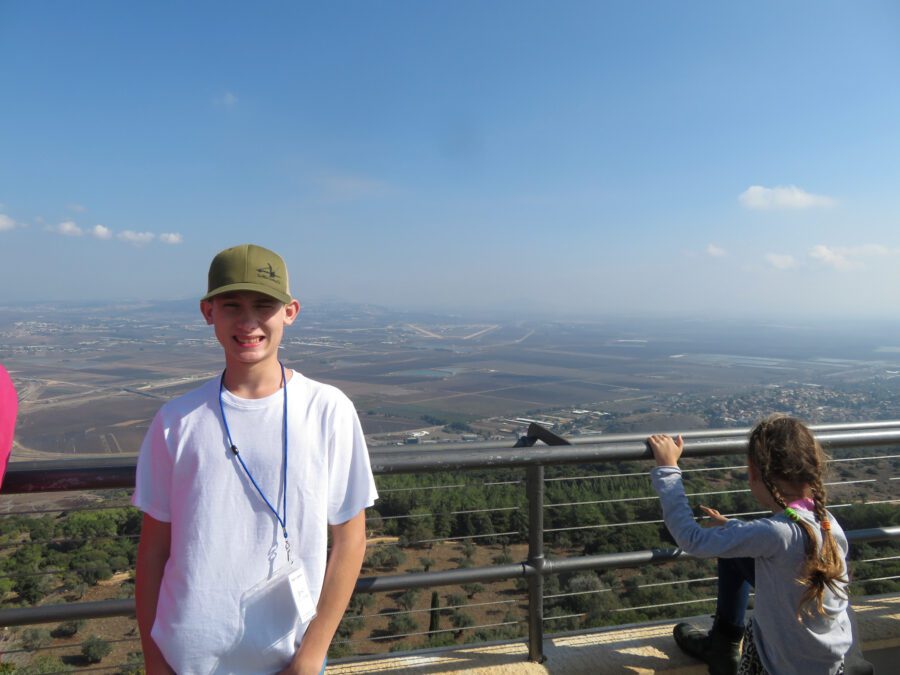 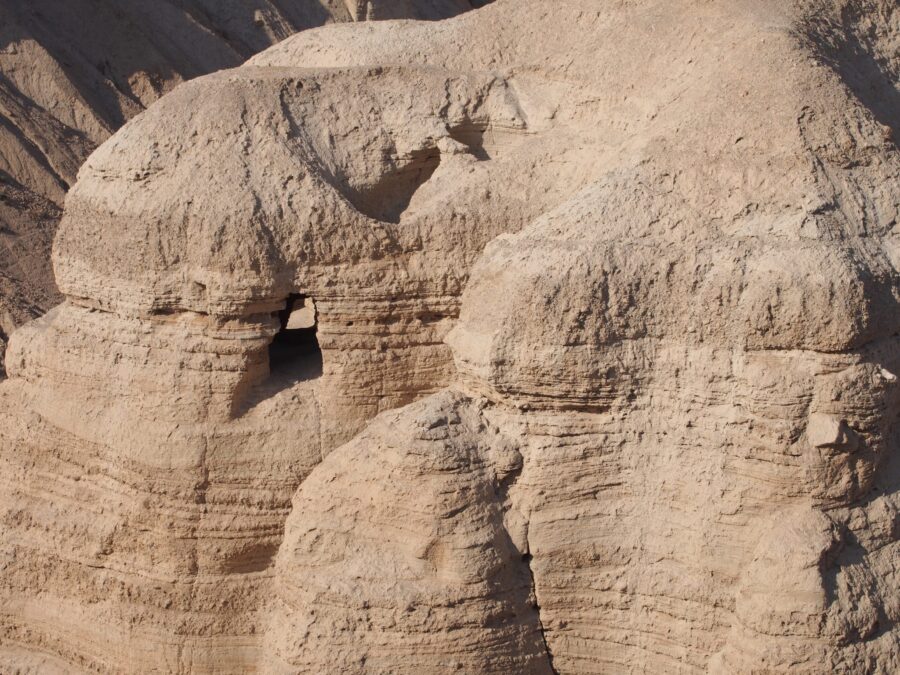 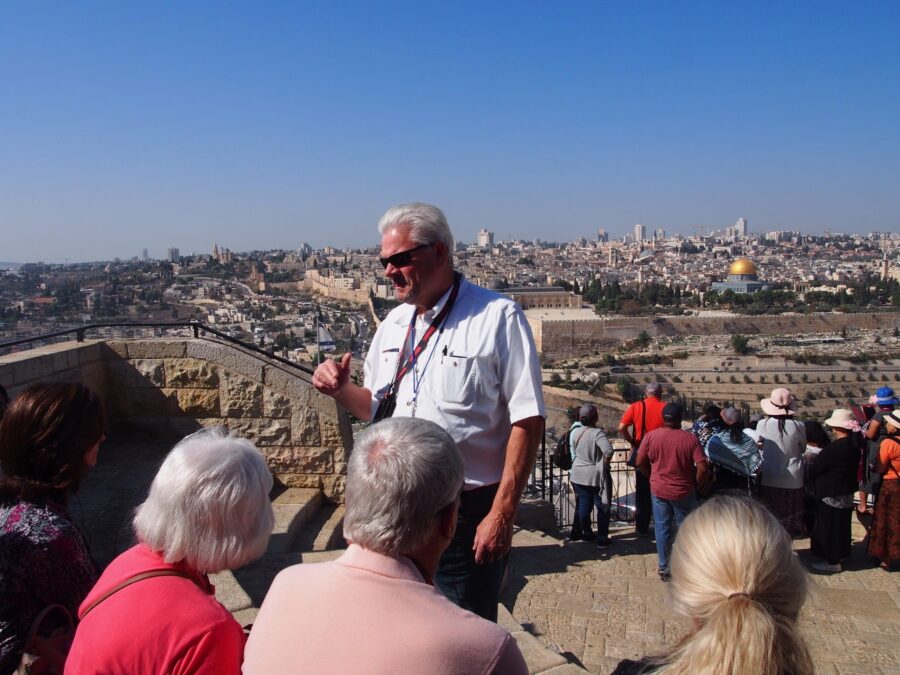 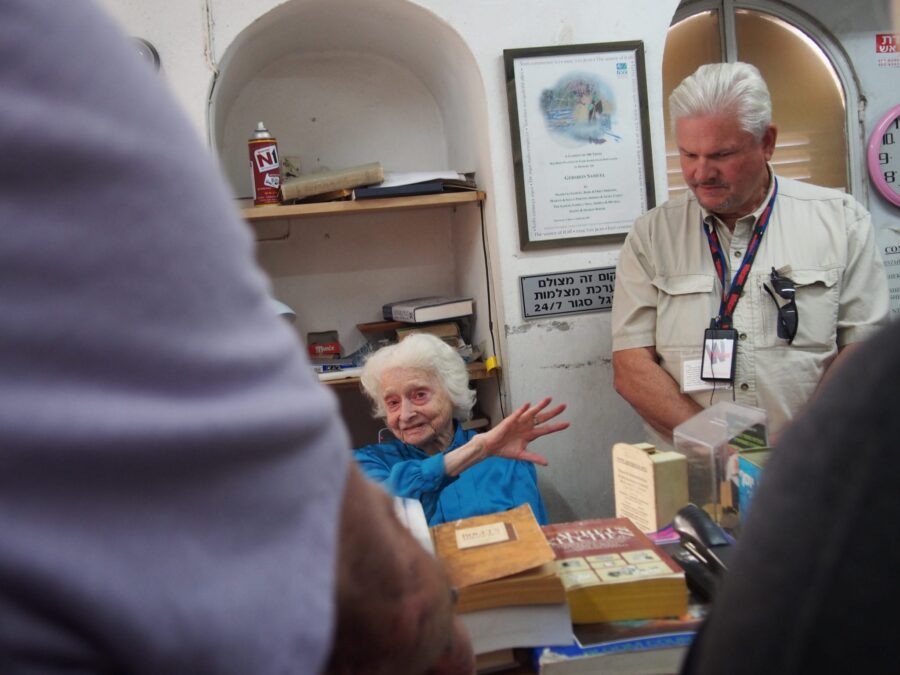 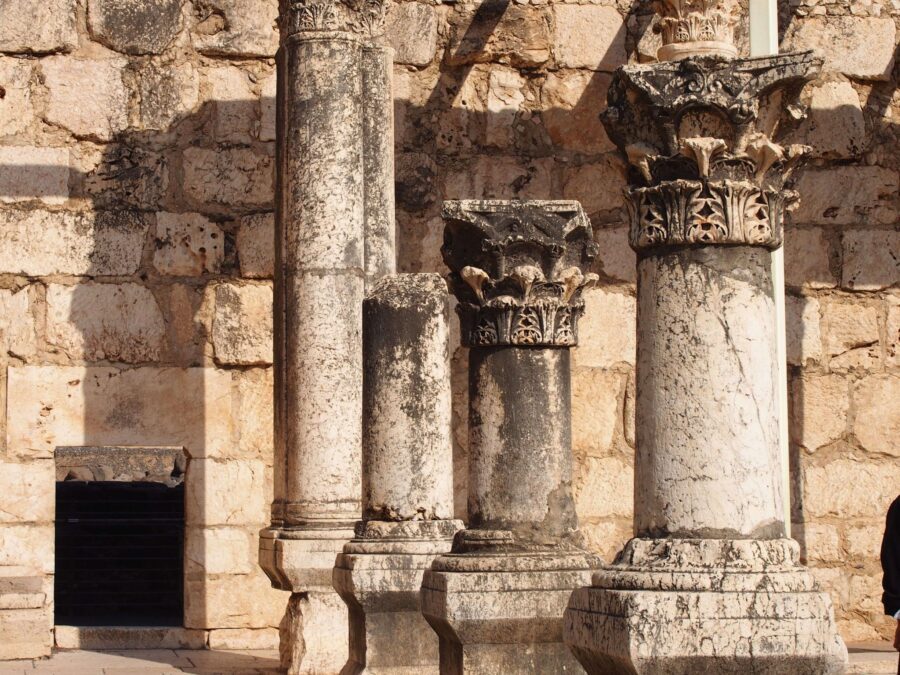 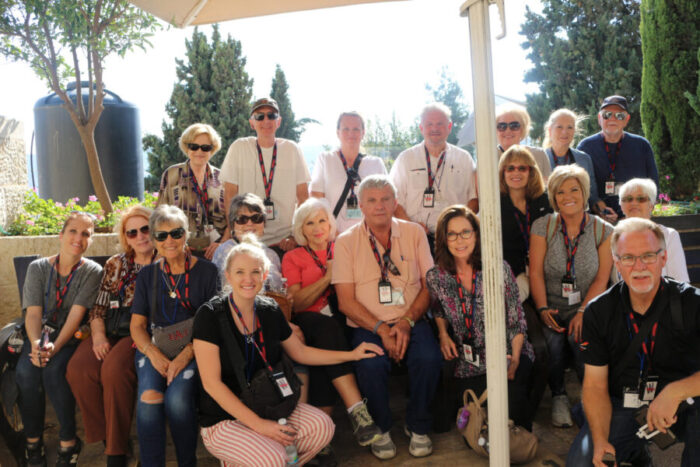 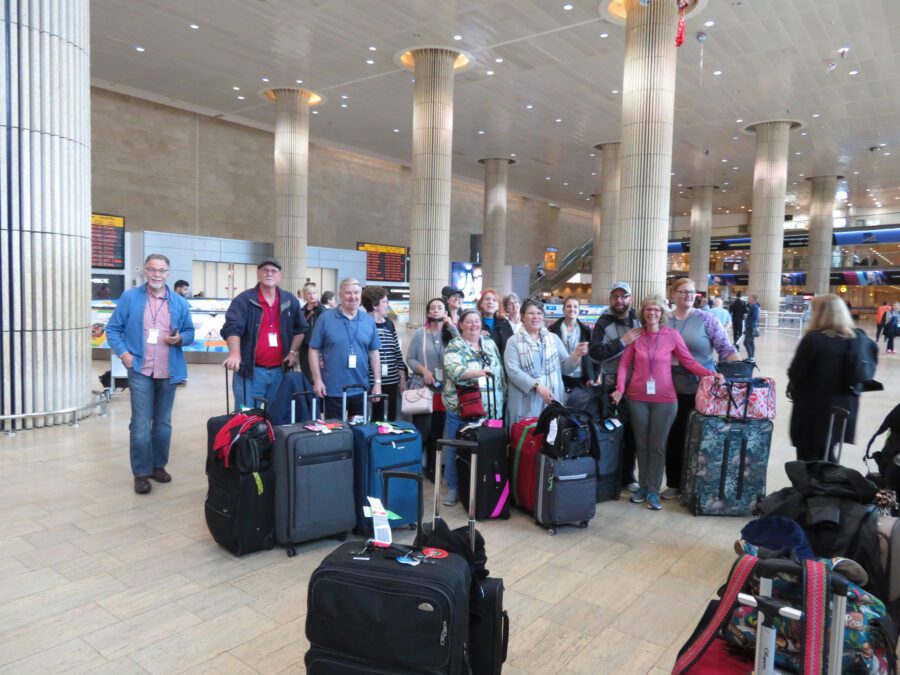 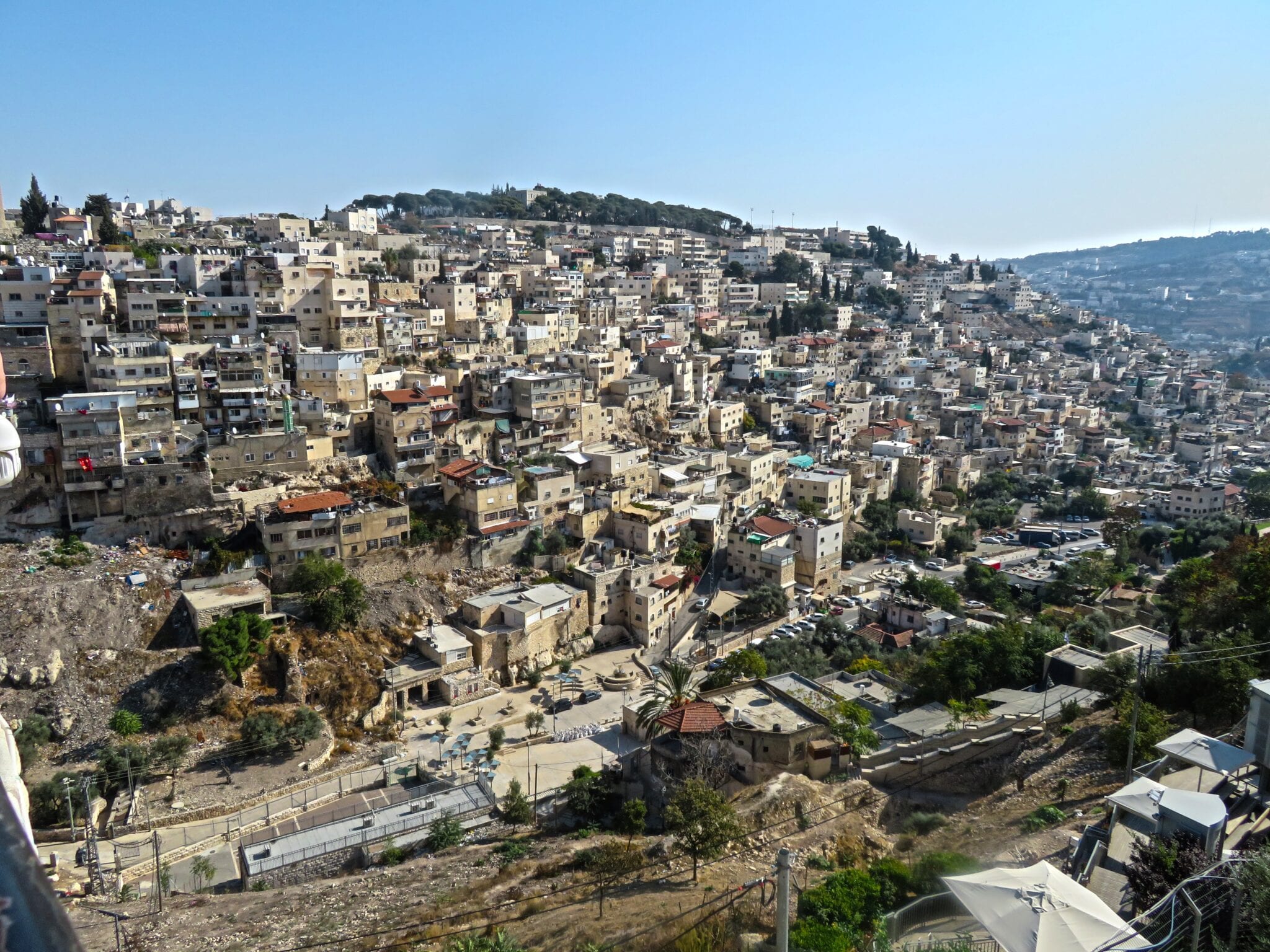 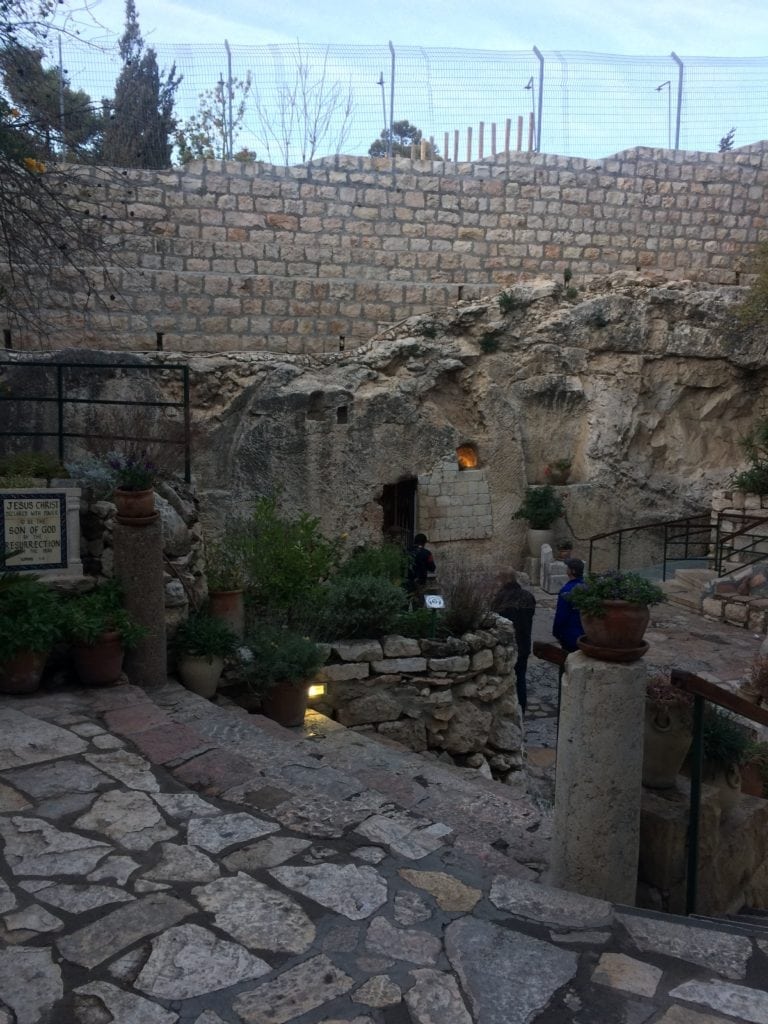 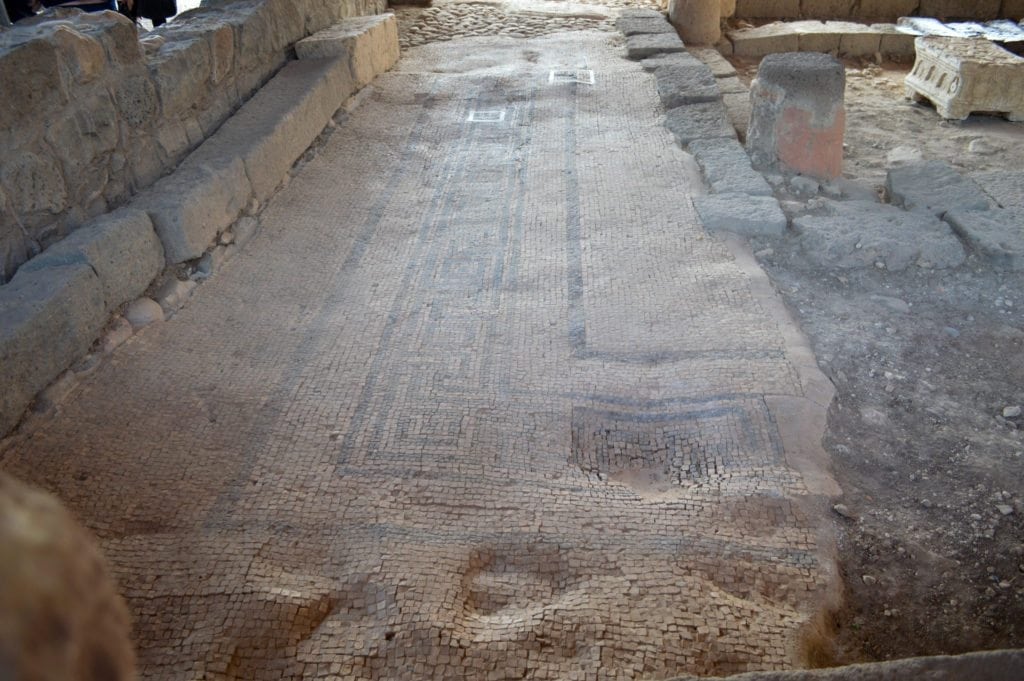 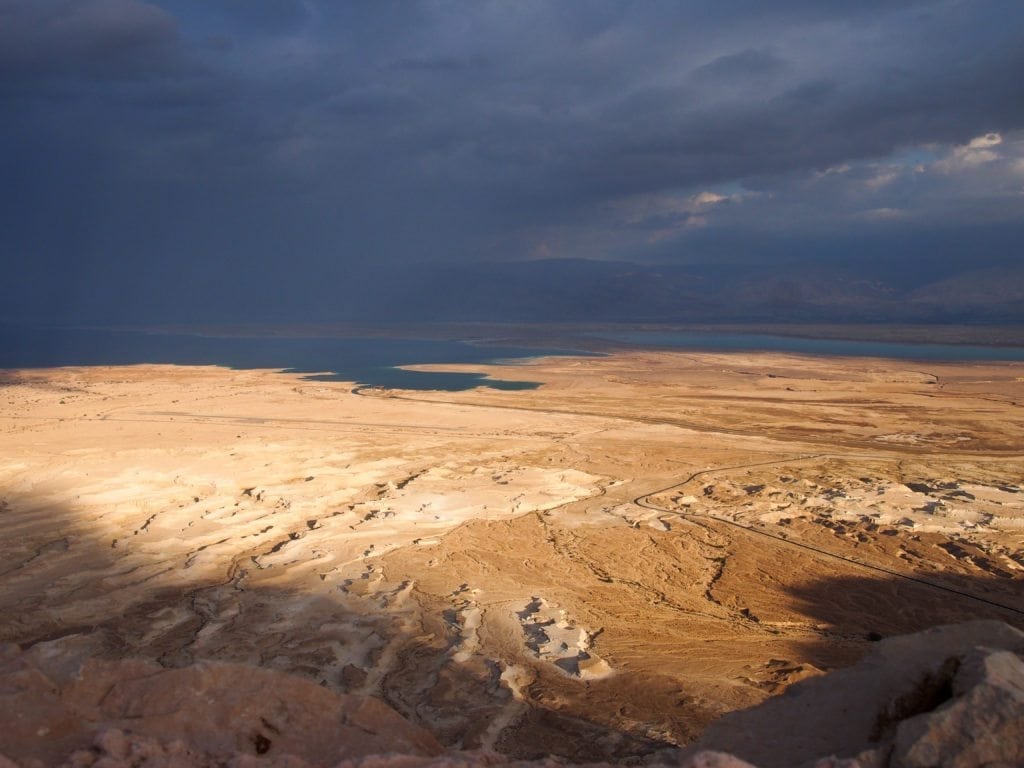 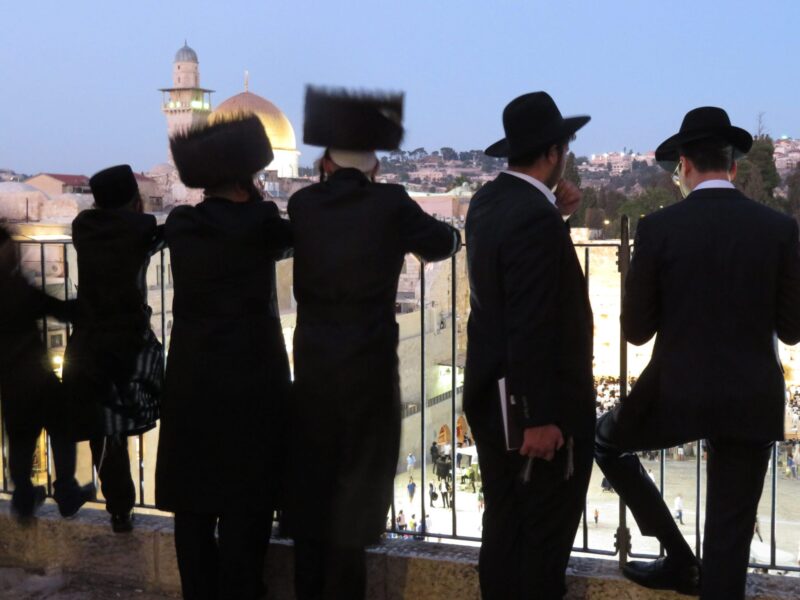 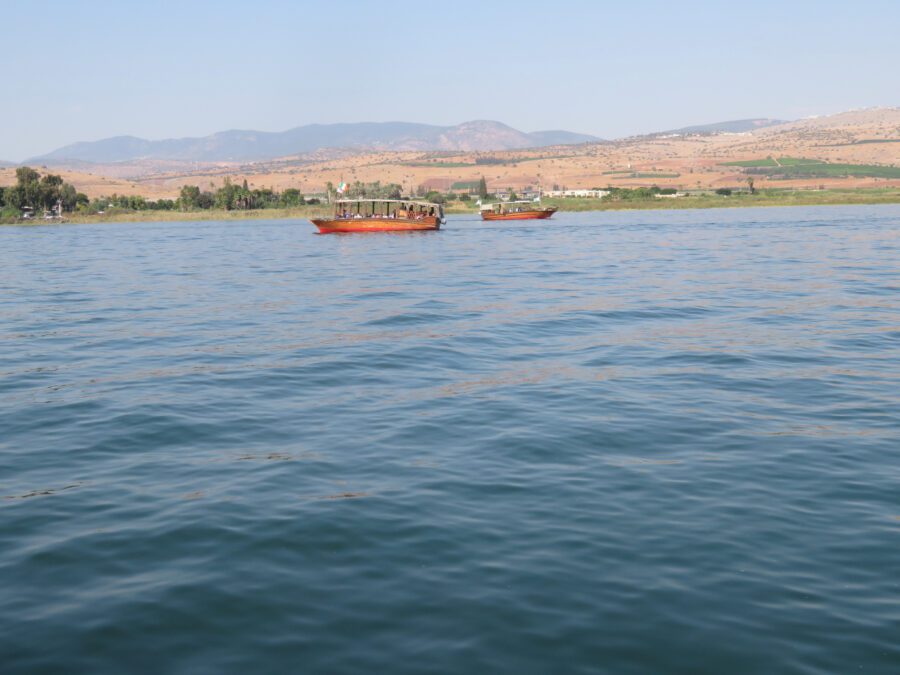 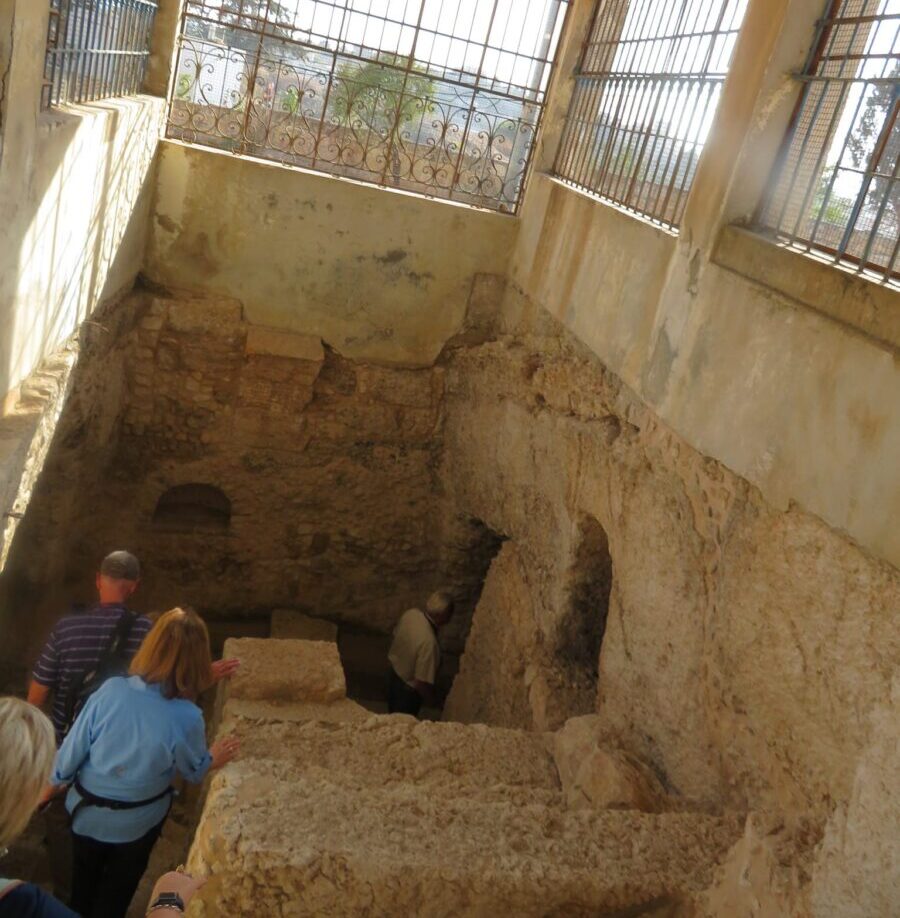 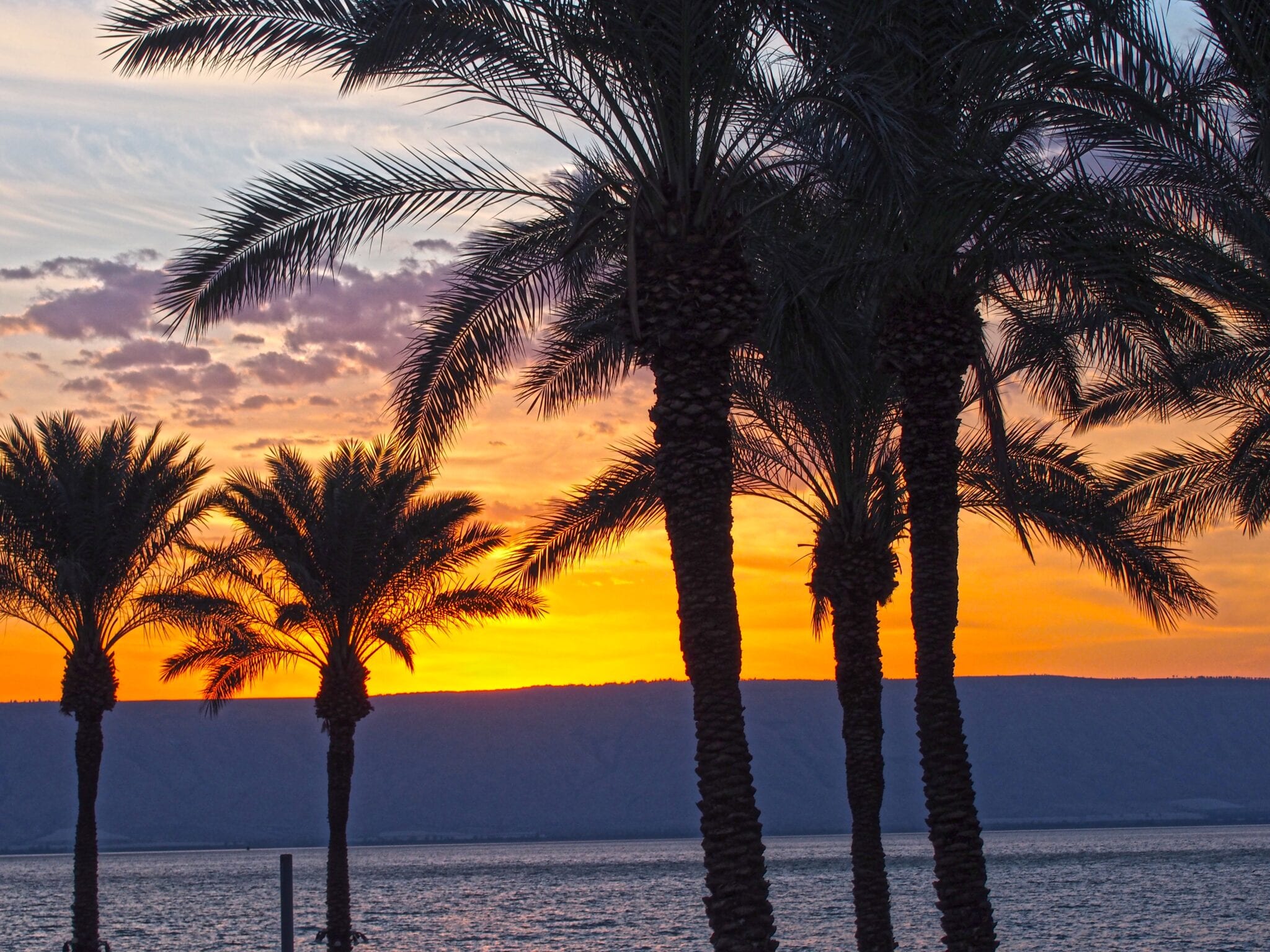 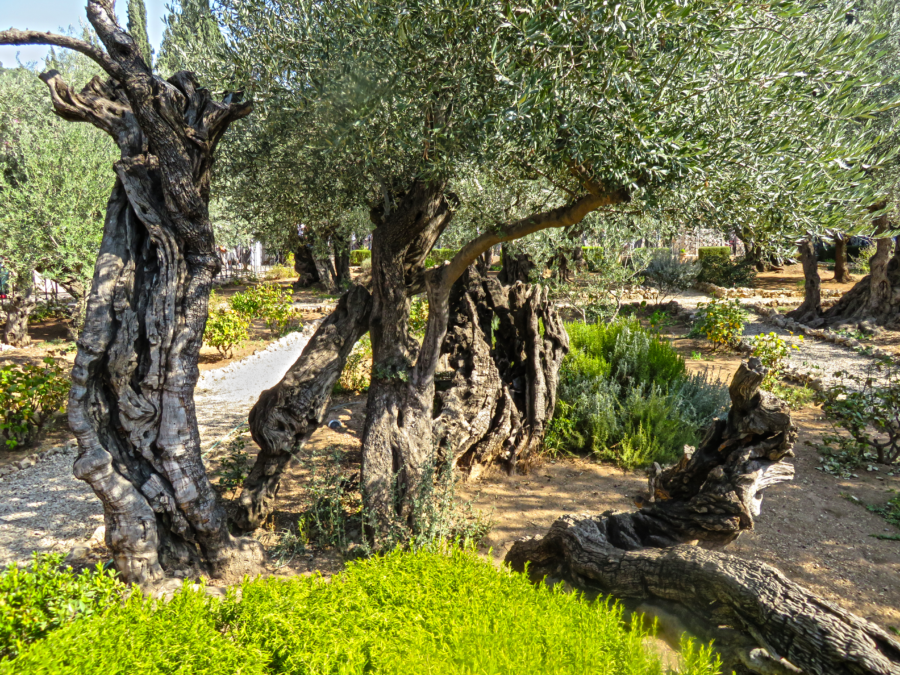 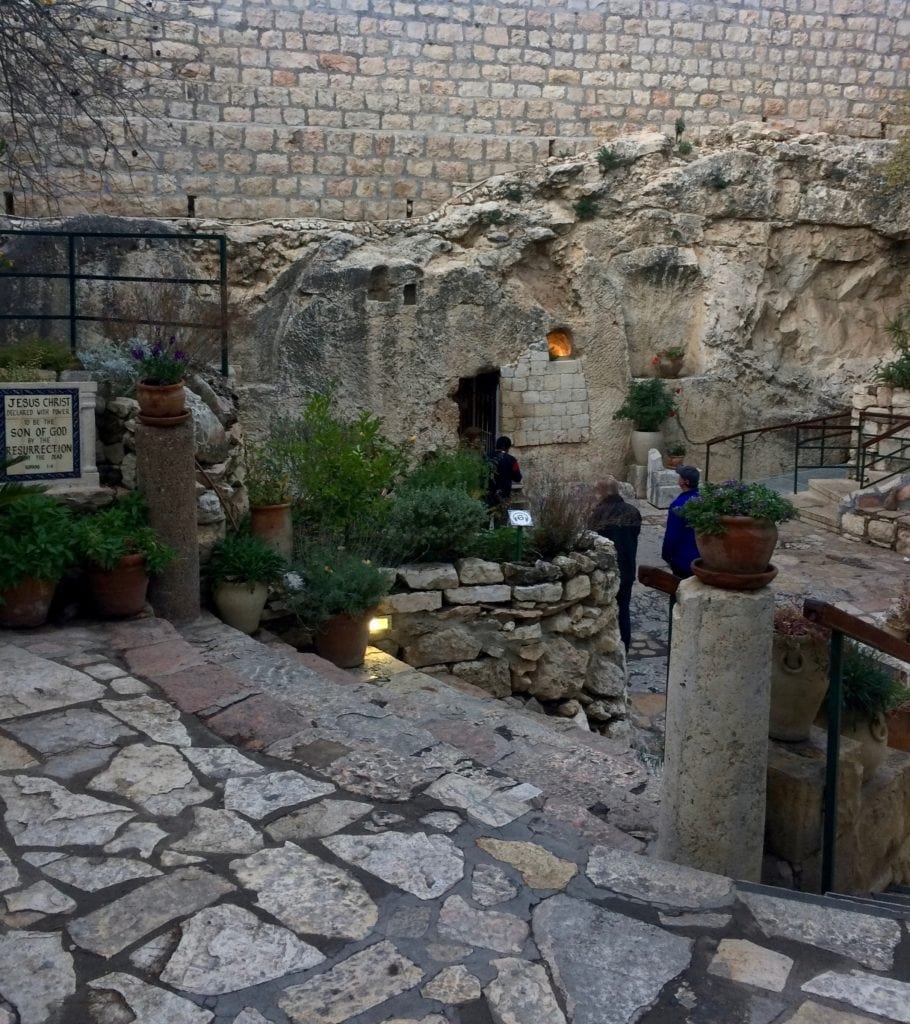 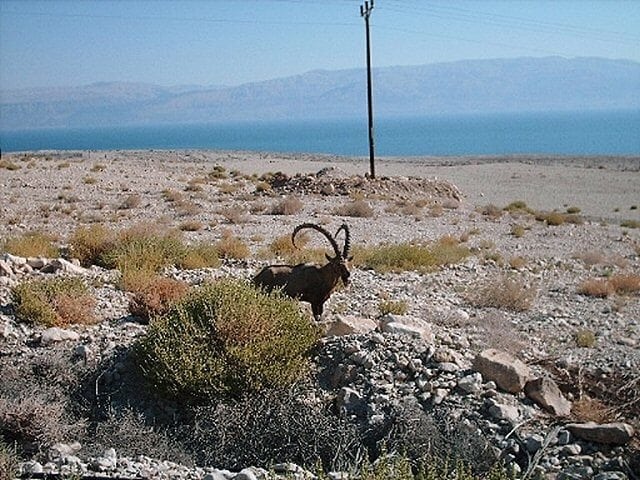 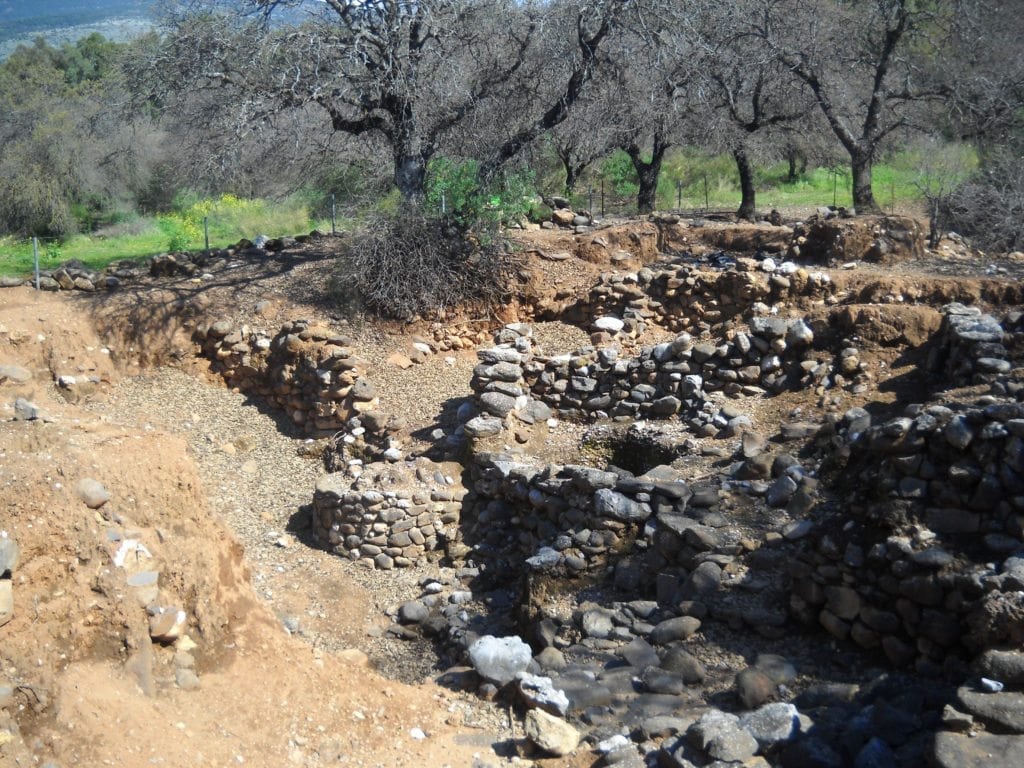 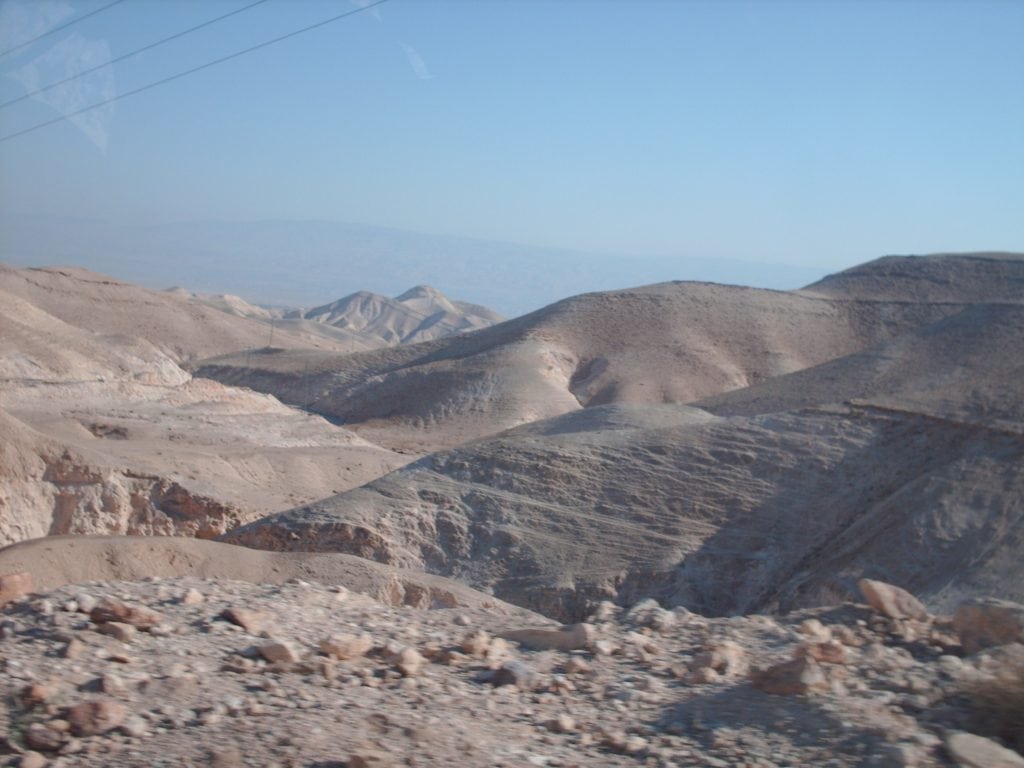 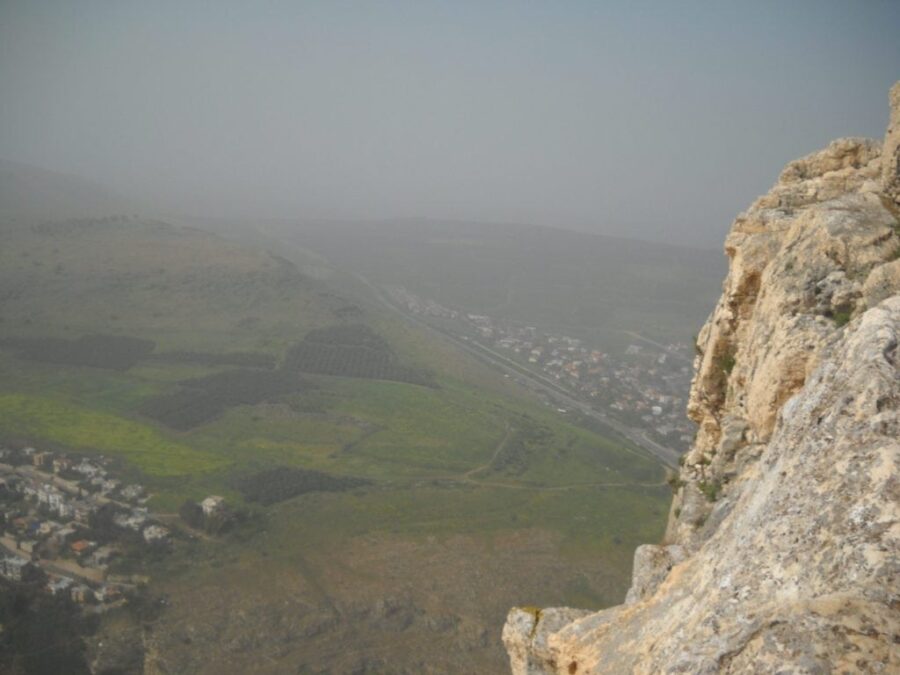