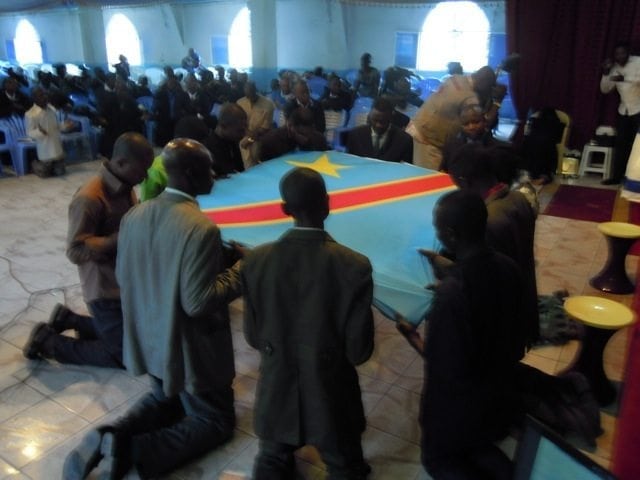 “If you forgive anyone’s sins, their sins are forgiven; if you do not forgive them, they are not forgiven.”

We hold a very effective weapon against our enemy in the power of “I forgive.” Forgiveness is a pivotal part of prayer and is required before we are in right standing with God. The first mention translated as “forgive” is found in Genesis 6:14: “Make thee an ark of gopher wood; rooms shalt thou make in the ark, and shalt pitch [kaphar] it within and without with pitch [kopher].” As a noun kaphar is used to signify a place of shelter. As a verb, it denotes the actions of atonement or providing safety.

H3722 [Kaphar]– “To cover, purge, make an atonement, make reconciliation, cover over with a pitch, and also means “atone (the Mercy Seat), purge away,” used 102 times in 94 verses (Strong’s Concordance). “And the priest shall make an atonement [H3722] for him before the LORD: and it shall be forgiven him for anything of all that he hath done in trespassing therein” (Lev. 6:7).

When something is protected (atoned for), then the wrath of God does not come to that person. Thus, the ark of Noah was protected and the people inside sealed from the judgment of God that happened all around them. This is an amazing picture of forgiveness, which God did then, and later through his son, Jesus, making acceptance of His atonement [Kaphar] available to the world. Therefore, because Christ is our atonement, forgiving becomes not only possible but mandated.

Jonah did not want God to forgive Nineveh because he knew they deserved God’s wrath. He refused, at first, to be the instrument of mercy. Most of us, at one time or another, held hopes for the wrath of God against our offenders. Those who offended our children held the highest hopes of God wiping offenders off the face of the earth. However, forgiving is the first step to our own healing.

UNFORGIVENESS CAUSES VIOLENCE inside of a person and in the world.

We are in a world, which is becoming increasingly violent…more and more hate-filled. Our only protection is to live in a state of forgiveness of our own sins first; then, those done against us. Most important is to forgive those in your household. Without it, your home is a place of un-peace, unprotected, and without the full measure of God’s mercy. Satan is at work to divide. You have the power to overcome through the prayer of forgiveness. Forgiving requires being thankful for the redemption (safety) God provided you. Simply become His vessel to extend His love to others.

Israel is filled with hatred. Most of the Israeli Arabs are being inflamed to hatred against the Jews. It is a world torn apart by Satan who hates for righteousness to be established anywhere, but especially in the place, God chose for Himself. The scriptures describe a time of false peace and war ahead. For now, we can pray for increased forgiveness among Jews and Arabs and that each is saved through the Love of God.

“For if ye forgive men their trespasses, your heavenly Father will also forgive you”